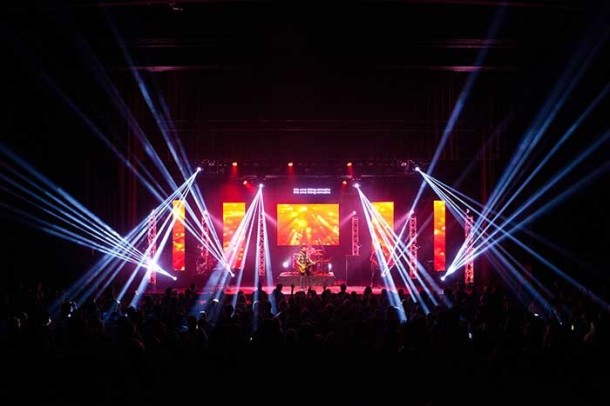 In the new issue of Conversation Magazine, David Ewagata brilliantly tells the back story of the current stand-off between the Church and the Gospel Music Industry. Get hold of that copy and read his article. Great analysis and the point about lack of mentoring is especially sharp. A few other things to throw into the conversation:

Other resources: Why Sing?