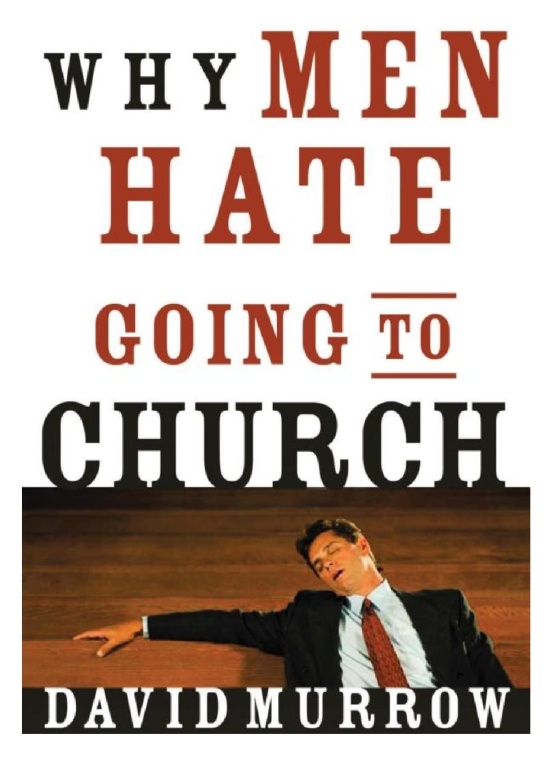 The ratio of men to women in Kenyan churches ranges from 1:2 to 1:4 (Mbogo, CM #4) so the work of David Murrow, though very much from and aimed at the US context, scratches a very real East African itch.

Many of his analyses of the problem and criticisms of the church are spot on. In particular he challenges:

All this is very helpful. But a few misgivings: