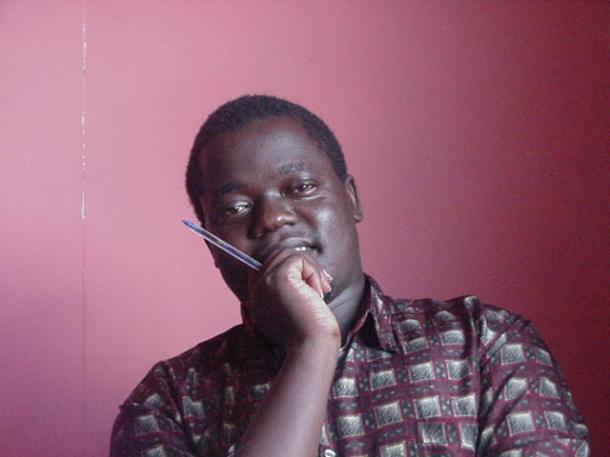 Kenyan popular culture in the first quarter of 2014 may well have been underlined by two events: The Mavuno Church poster in February and the Daystar University girl in The Pulse’s bio pin-up page that followed in March.

Under intense public scrutiny, the Church’s leadership insisted the semi-nude girl in the poster was all about initiating the difficult conversation around love, sex and marriage.

In The Pulse, the university student-cum-television presenter bared nearly her all, in what has come to be a weekly ritual for the entertainment insert in The Standard Newspaper’s Friday edition.

Predictably, Mavuno Church’s attempt at contextualizing the Gospel became fodder for colourful conversations in varied forms of media, while the Daystar student was patronizingly told she was lucky to be at the institution in more liberal times.

In any case, Bible-quoting, demon-chasing, tongues-speaking and heaven-bound Christians were not going to shy away from the enticing conversations.

In retrospect, however, it should be asked if we could have raised the level of debate by developing perspectives on media literacy in Kenya, an arena largely misunderstood or ignored altogether by several believers.

Critically considered, media literate Christians are the ones who will not only drive major conversations in our age, but also be on the cutting edge of exerting a positive redeeming influence on people, ideas and structures in society.